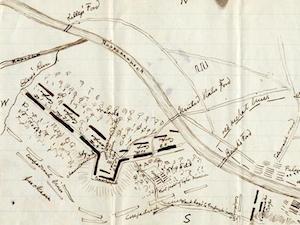 The Civil War Manuscripts Collection was created to give the researcher more direct access to small and fragmentary collections of material on the subject of the Civil War in the United States, 1861-1865. It is an intentionally assembled collection of diaries, correspondence, photographs, printed material, and ephemera primarily documenting military events and daily camp life, as well as family life on the home front and civilian activities. 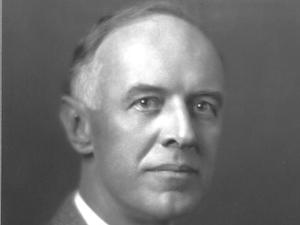 The papers consist of the research files of Ulrich Bonnell Phillips, an author and history professor. The papers include Phillip’s notes and transcripts of historical source materials and the collected papers of several southern families from 1712-1933. The collected papers include correspondence, account books, business records, farm and plantation records, diaries, and other papers which focus on the years 1790-1865, and the Shenandoah Valley region of Virginia and the Piedmont region of Georgia. Numerous photographs drawn from the collection are available online. 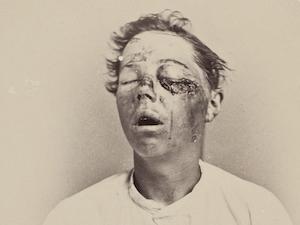 These photographs are from a collection housed at the Medical Historical Library entitled Gunshot Wounds Illustrated. The collection is composed of enlarged photographs of individual soldiers who were treated at Harewood Hopsital in Washington D.C. during the Civil War. These images, some quite graphic, depict soldiers recovering from a variety of wounds, including gunshot wounds. The soldiers’ case histories and stories are included on the back of many of the photographs, although some remain anonymous. 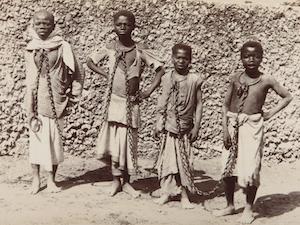 The collection, assembled by the rare book dealers Jenny Allsworth and Humphrey Winterton, brings together photographs, photograph albums, glass lantern slides, and a lantern projector, which document the Sultanate of Zanzibar and European colonial expansion in East and Central Africa from 1870 to 1914. Also documented are early Arab and Portuguese coastal settlements at Kilwa, Mafia, Pemba, Sofala, and Zanzibar and the work of photographers who operated in different parts of the region. 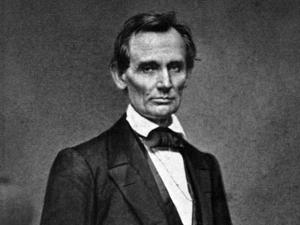 Amassed by Frederick Hill Meserve with the help of his daughter Dorothy Meserve Kunhardt, the collection contains more than 73,000 items, including 57,000 photographic prints, as well as thousands of books, pamphlets, maps, and theater broadsides. These materials document American history from the Civil War through the end of the 19th century and record the emergence of photography as a distinctive cultural practice. The collection’s significance also lies in the tens of thousands of portraits of American politicians, army officers (of both the Union and Confederate forces), writers, actors, singers, scientists, African Americans, and Native Americans. 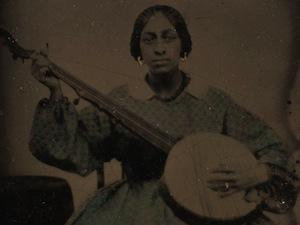