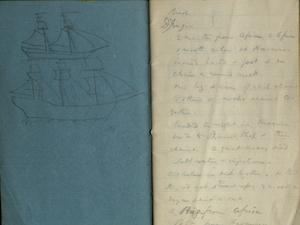 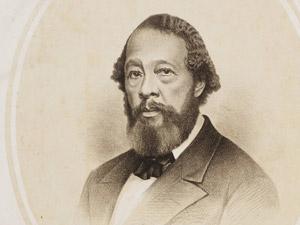 There are four scrapbooks of pastor Amos G. Beman in the James Weldon Johnson Memorial Collection. Beman (1812-1874) was a prominent abolitionist, minister, and missionary, and a leader of the black temperance movement. The scrapbooks, which include newspaper clippings, programs, and correspondence, were a gift of New Haven’s Dixwell Avenue Congregational Church. 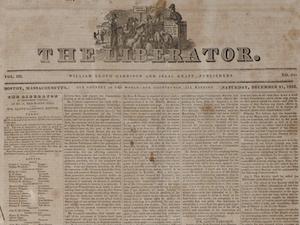 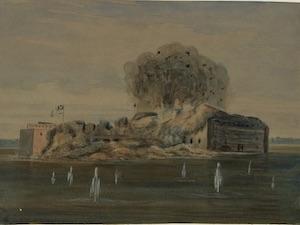 Correspondence, diaries, proclamations, and drafts of letters chiefly relating to the Civil War, but also including letters from the Jacksonian period. The major portion of the collection concerns the siege of Fort Sumter with letters from both Major Robert Anderson and General P.G.T. Beauregard. Included also are a diary kept by General S. Wylie Crawford during the siege and two letters from Abraham Lincoln. 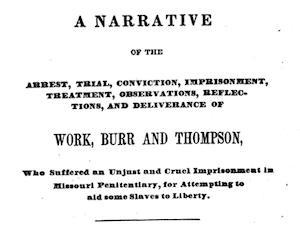 Books, pamphlets and other documents outlining the moral, religious, economic and legal aspects of the slavery debate. Includes anti-slavery society records, campaign literature and speeches made in and out of Congress, children’s literature, sermons and theological works, proslavery literature, and more. There are 7,235 fiches, accompanied by a printed guide.