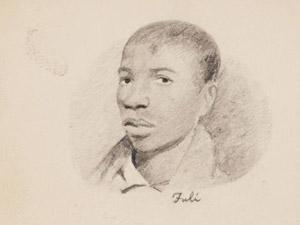 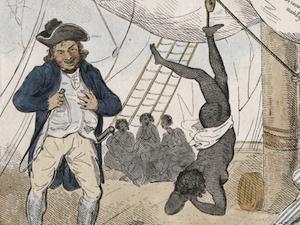 The Walpole Library is home to numerous eighteenth-century cartoons and prints pertaining to slavery and the slave trade. Of particular interest are a series of images depicting the lives of enslaved blacks and slaveholders in the Caribbean as well as cartoons illustrating the politics of slavery and freedom in Europe. 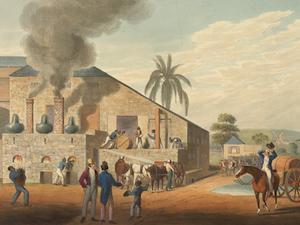 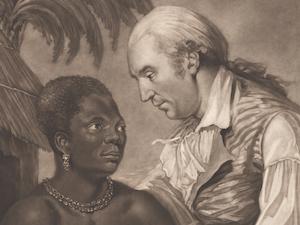 The Benevolent Effects of Abolishing Slavery

This print, made by W. Pyott in 1792, was based on C. F. von Breda’s 1789 painting, “Portrait of a Swedish Gentleman Instructing a Negro Prince.” 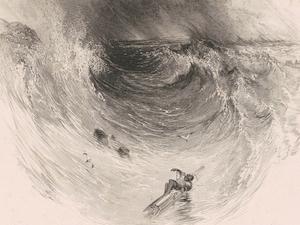